Prisoner of the Raven written by Kirby Crow

The story is about a young, pretty boy named Aleyn who has been a crew of a merchant trade cog ship for some time to stay away from home where he feels he has not been loved and cared for.
And while travelling at sea, his ship is attacked by Viking raiders led by Ranulf Eriksen who commands Lymskyr, a long, narrow Scandinavian warship.

All the other crew have been brutally killed though Aleyn's life is saved by Ranulf at the last minute.
The ruthless, powerful Viking jarl says he will save Aleyn 'if' he will give him something in exchange for his life and his eventual freedom.

His body. To warm the jarl's bed.

To stay alive until he is finally liberated, he reluctantly agrees to be his lover...for the time being.
But soon the other crew aboard the Lymskyr start to suspect Aleyn might be using some kind of supernatural power to turn their jarl into a weakling. ( They begin to notice the change in their jarl as time goes by. )

What will Ranulf do to remain in his current powerful position ?
And more importantly, what will Aleyn do to remain safe and alive until he is back home ?
To find out how the story will develop from here, I honestly recommend you to read this book ! :)

Not too many characters to memorise though there are some central characters I would like to introduce to you all.
And those are the actors whom 'I' thought would be the best ones to be cast as the characters. 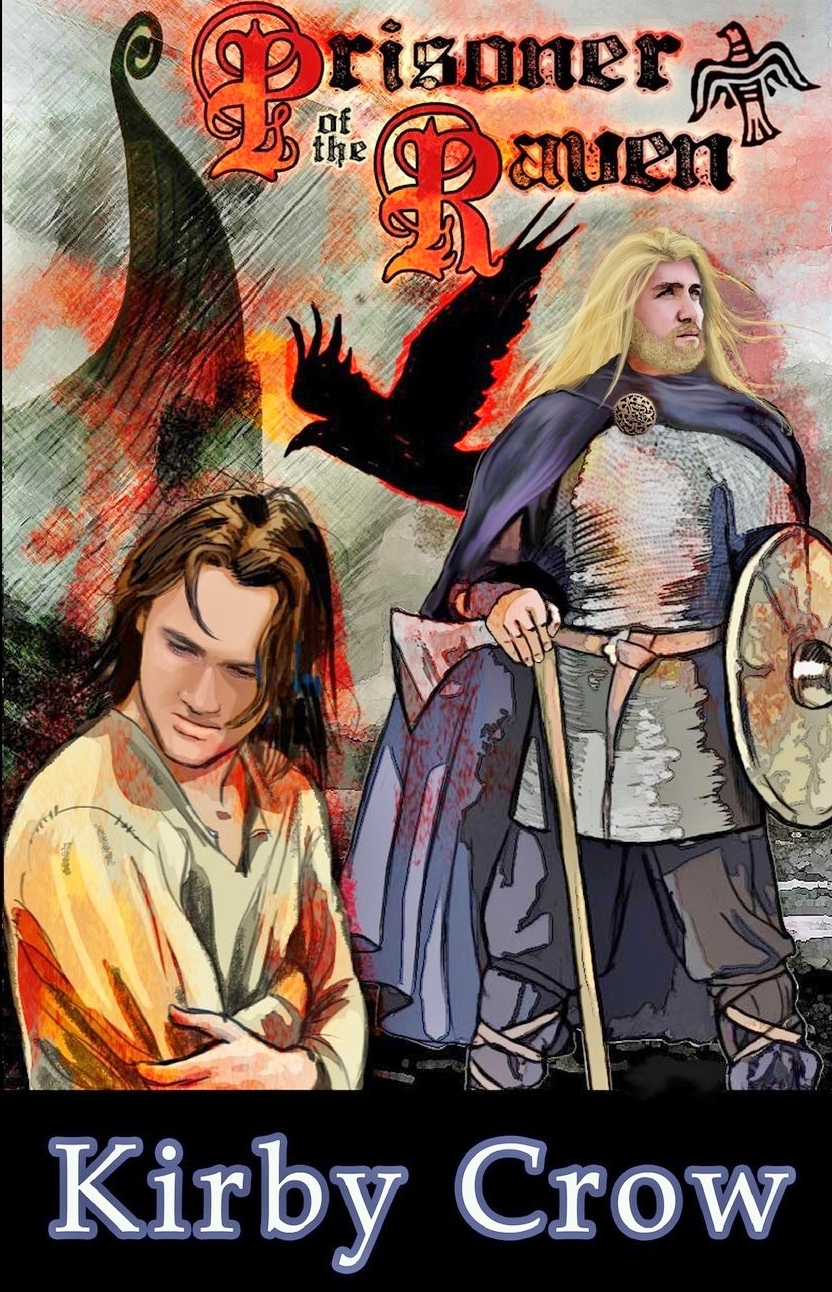 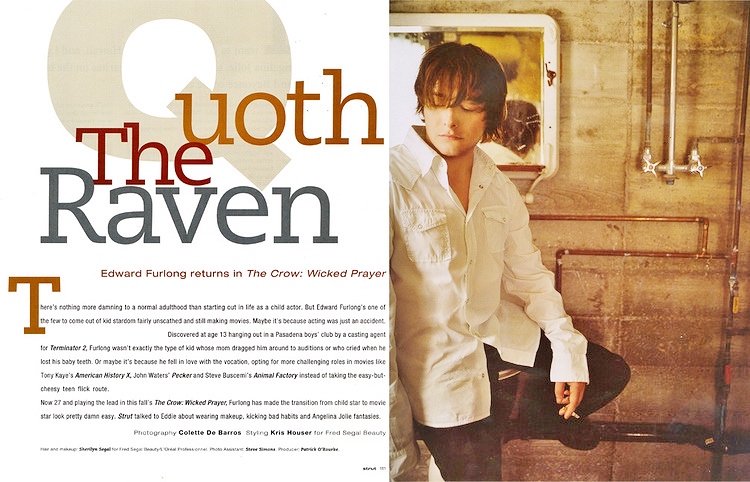 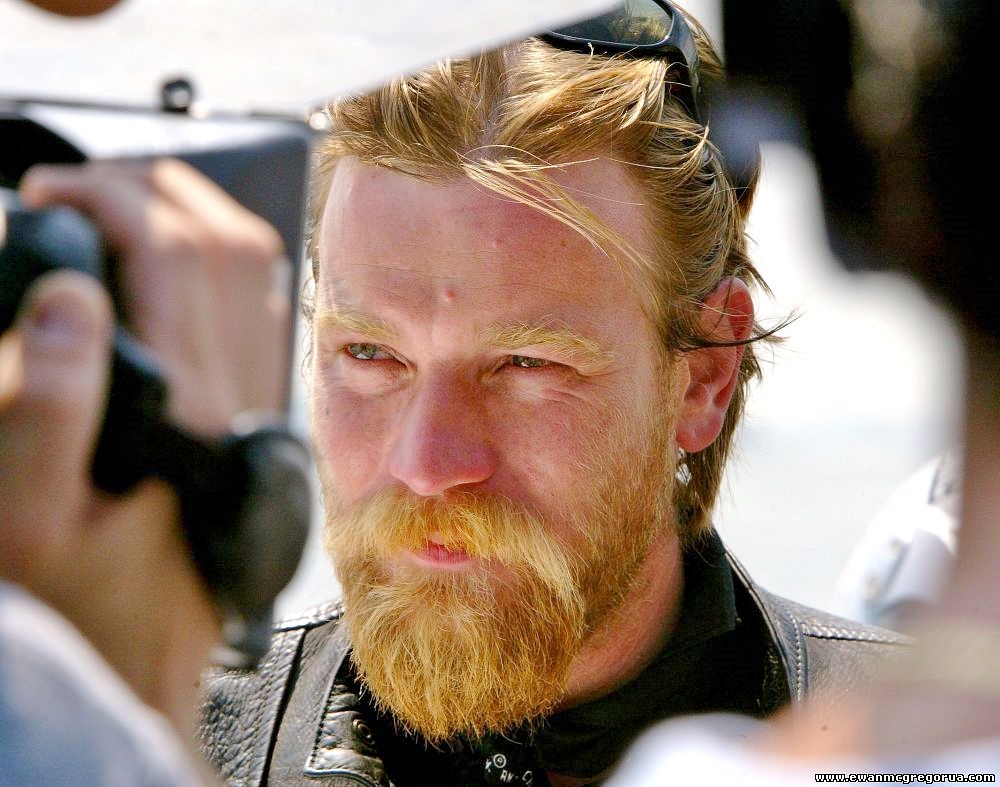 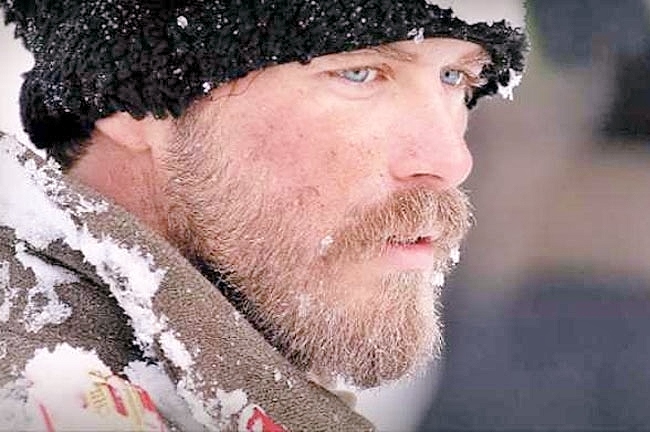 Gamelin ( A crew of the Lymskyr ) Someone, give him curls ! He needs them to be Gamelin ! XD 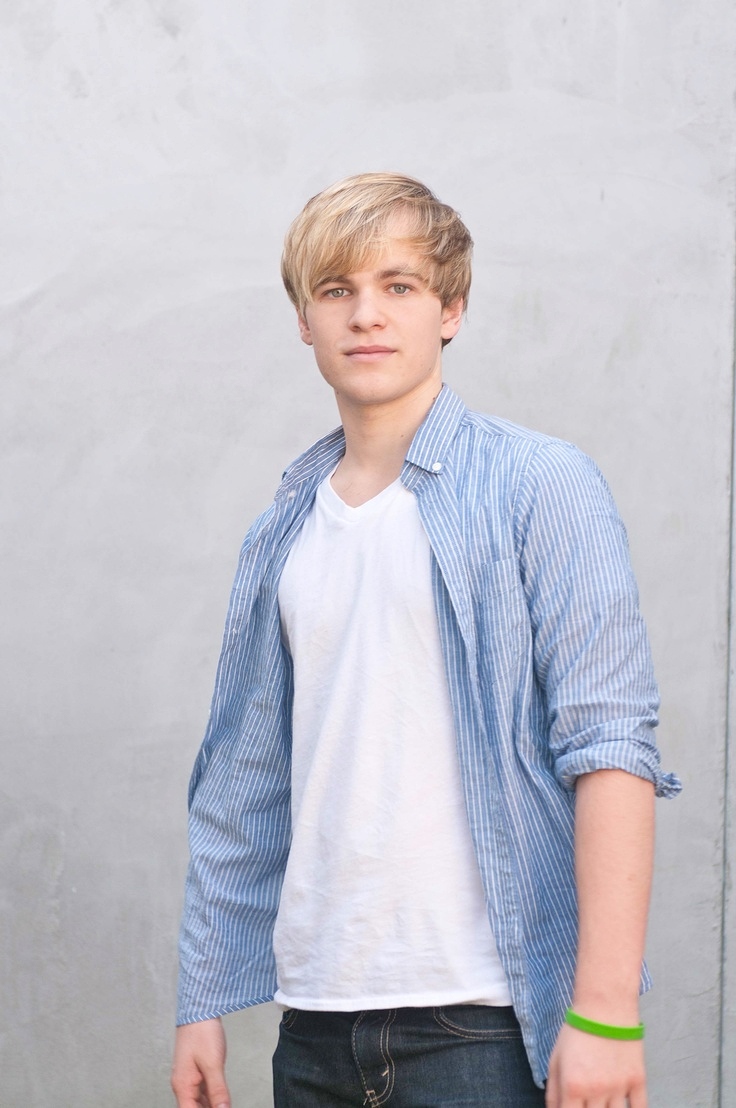 Haakon ( A crew of the Lymskyr ) 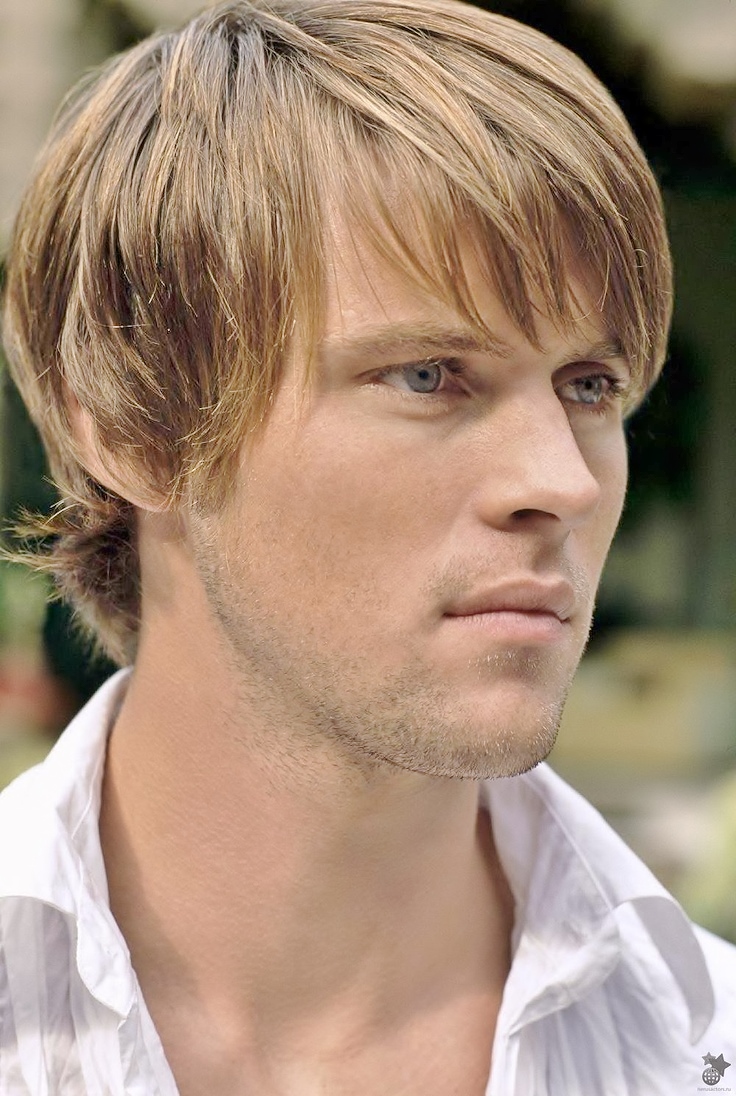